The Intention-Implementation-Impact Model in Action

The Backstory: Principal Jones realized that, despite a great team of dedicated teachers, her Freshman On Track (FOT) numbers were low and that the approach she had been taking was not driving change; she needed to do something different. She gathered the freshman team together including the teachers, counselors, deans, and attendance team to create a plan.

She knew that simply creating a plan was not enough. She needed a way to ensure that her team was unified on the challenge they were addressing, had a clear theory of action, and had a way to actively progress monitor their work and the impact they were having on FOT. So they turned to the Intention-Implementation-Impact model.

Part 1: Intention: Identify and Analyze the Challenge
Jones needed to clearly identify the challenge, to both ensure that the whole team was pulling in the same direction and be able to measure if their efforts worked or not – otherwise, they could find themselves in the same situation next year without a good foundation from which to iterate forward. She also set the tone that “everyone” wanted the students to be doing better and that it was a collective effort for the whole school – the spirit was continuous improvement, not ‘fixing’ something that is broken.

Step 1: Analyze the gap between the future state and where you are now.
The team got together to review their last few years of FOT data and the elements that go into calculating FOT.
The team became clear that FOT was a challenge across the entire grade-level and not just in a few classrooms or subjects.

Step 2: Identify the Root Causes that are within your sphere of control
The team recognized that lots of factors outside of their control contributed to freshmen not being on track but that they couldn’t do anything about those – they needed to focus on things they could control. Working through a “5-whys” exercise, with a focus on what they could control, they realized that too often they were not identifying freshmen at risk of being off track until late in the first semester or even after final grades had come in and they were already headed into the second semester. They realized that, even though they had; lunch tutoring, after school tutoring, and some informal staff mentors in place, they had not been proactively identifying freshmen for those supports based on the leading indicators of FOT – grades, attendance and behavior.

Step 3: Formulate a Theory of Action
Knowing what they did now about the challenge and the root causes that were within their sphere of control, the team created a theory of action using the “If we…, then…” construct Their theory of action states that “IF WE proactively engage Freshmen that are at risk of being Off-track with mentoring and supports, THEN those Freshmen will improve their grades and will not fall off-track”

Now that the team had a Theory of Action, they needed to get very specific on what the terms “Proactively engage Freshmen”, “At-risk of being Off-track”, and “Mentoring and Supports” actually mean.

Create a “Scope” for the effort based on the “If we…” part of the Theory of Action.

Identify everything that needs to be in place for the Scope to be made real. This includes defining metrics for both the One-Time deliverables and the Ongoing deliverables 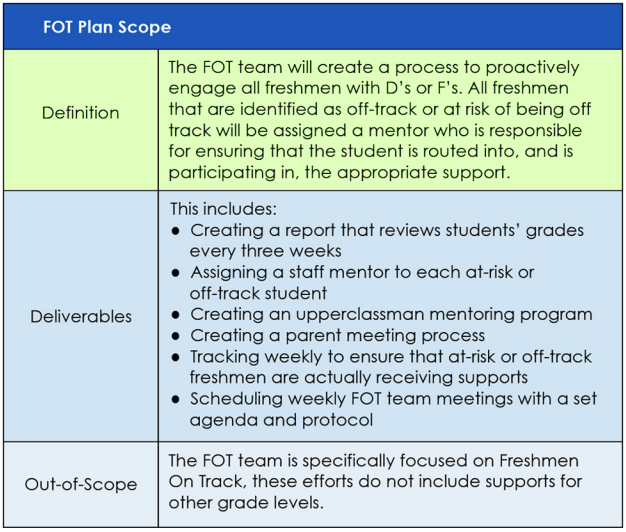 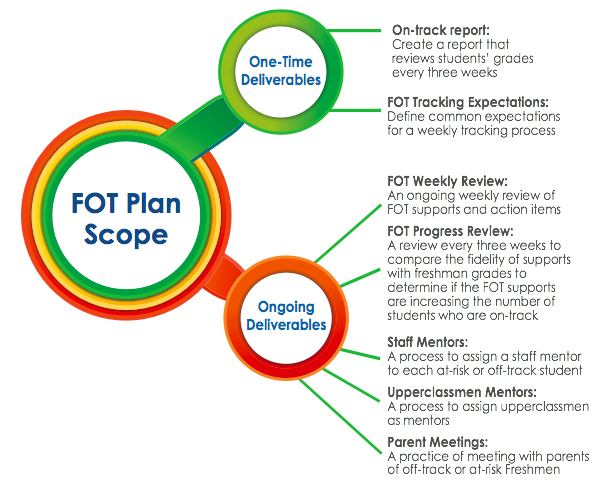 Based on the scope document the team identified the following One-Time deliverables:

Determine who needs to do what, when the work needs to happen, and start executing.
Once the team had clearly identified the One-Time and Ongoing deliverables they were able to assign specific action items. For example, Felipe was charged with creating the On-track report by September 15th, and Mary was charged with documenting the FOT Tracking Expectations and creating the FOT standing Agenda

Part 3: Impact: Monitor the Impact and Adjust the Plan

Create a schedule and expectations for monitoring the One-Time and Ongoing deliverables
Bob was charged with getting the FOT weekly meetings scheduled for the rest of the year – with the first meeting to happen the following week. This included:

And to check efficacy every three weeks they would compare the FOT Supports “Action Metric” with the FOT results “Progress Metric” measured as:
(Percentage of Freshmen who are Off-track or at risk of being off-track)

Start the monitoring cycle and course correct as needed
The team started their weekly meetings and found that the biggest challenge they had was holding the scheduled time for reviewing their FOT work – so they adjusted their scheduled time and recommitted to weekly FOT meetings.

Once they had been meeting weekly for a few weeks they noticed that not all students were being assigned mentors. They had a troubleshooting conversation and changed their process so that it was easier for teachers to volunteer to mentor specific students

It took a few weeks to get the process going but now they are in a great place to actively identify students that are off track or at risk of falling off track and make sure the students are getting the supports they need. They are seeing a steady increase in their FOT preliminary numbers – and even better, other teams are now seeing the possibility in applying the I-I-I model to their work.

To learn more about how RespondAbility can help your school click here. Or to connect with us directly, click here.

Download PDF
← Prev: Why Education Demands a Special Kind of Change Next: Why School Improvement Plans Fail →
Back to all posts 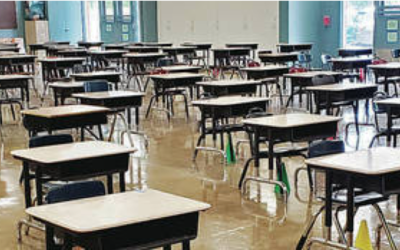 While our tools and interactions have gone virtual, real accountability never will

In the absence of 100% in-person schooling, you can still drive effective communications with virtual tools - but... 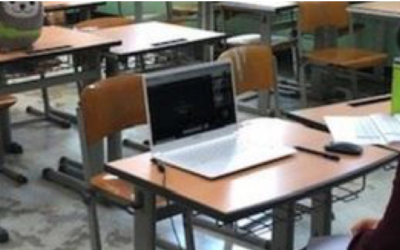 Educators Adapt to the Unpredictable with RespondAbility

Educators have never faced the kind of uncertainty we are facing this school year.   Whether in-school, online...

Why is Keeping Score with Metrics Important We all know that changes to student outcomes requires changes to educator...

Ready To Get Started?